At Mailhem Environment, we work with some of the top professionals in the waste management industry in the World to bring you talent, passion, and innovation. Meet our leaders!

Col. Suresh Rege (Retd.) founded Mailhem in 1995, and through his unyielding efforts, the company became a leading name in the field of high rate Biomethanation plants and renewable energy. Under his leadership, Mailhem successfully set up biogas plants at Tata International, Vijaywada Municipal Corporation, Nashik Municipal Corporation, and multiple SEZs all across India in less than a decade. Prior to Mailhem, he was a proud member of the Indian Army with a 2-decade service record handling manpower, finances, and liaisons. From 2007 to 2009, Lt. Col. Suresh led a successful stint with IL&FS Waste Management and Urban Services, Delhi (now part of IL&FS Environment) as CEO, increasing the commercial viability of a number of their compost plants. His experience in environmental waste management spans more than 25 years.
He is a key part of multiple committees formed by the Ministry of New and Renewable Energy, Government of India, and regularly aids them with policy formation. Since 2014, he has led Mailhem Environment as its Executive Director where he is responsible for the execution, setting up, and management of biogas plants that enable waste to energy generation. Under his mentorship, the company received the Garbage Guru Award 2015 at India Today’s Safaigiri Awards & Summit 2015, by Prime Minister Narendra Modi. He has also been conferred the Lifetime Achievement Award 2016 by World CSR Congress for his work in the field of Solid Waste Management in India. 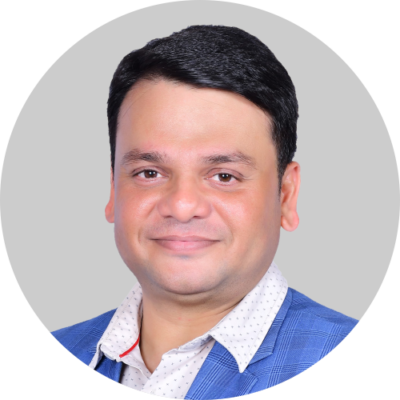 Sameer joined Mailhem in 1998. He is responsible for overseeing the overall business operations as well as the project implementations that the company undertakes. With more than 22 years of experience in integrated solid waste management systems, he has led 300+ end-to-end successful projects all across India.

Sameer was appointed as the Chief Executive Officer in 2015 and also has extensive experience as a consultant in the renewable energy space. He has built Mailhem Environment into a one-stop solution for all solid waste management problems. The company specializes in the engineering, procurement, construction, operation, and maintenance of large and medium capacity Biomethanation projects. Currently, he is helping the build-up of large-scale Compressed Biogas units. He is a member of FICCI and CII Working Committees and an active member of the Indian Biogas Association. 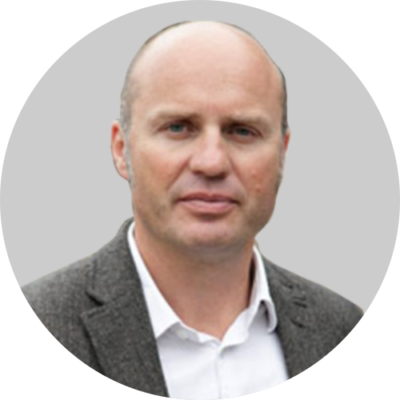 Paul represents the fourth generation of the Lhotellier group as the head of the family business. An Engineering student from Ecole Polytechnique of Montreal, Paul started his career at BFI wherein he took over the management of a waste storage site in Canada. In 1994, he returned to France to complete his Masters in Environment. He then joined the family business in 95’ and founded IKOS Environment which became the environment division of the Lhotellier Ikos Group.

Under his leadership Ikos Group has grown manifold. The equities of the company have strengthened which has allowed the organization to foray into Indian Market in 2013.

Paul has lent his technical expertise in the growth of Mailhem, especially with improvement in project monitoring and control. He introduced the concept of Project Leaders as all rounders for project execution.